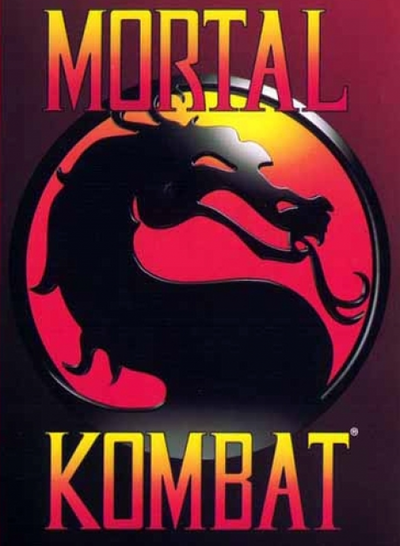 Around 500 years ago, an Emperor of an unknown world enacts a plan to conquer Earth. But the gods of the Earth decreed that the only way for the Emperor to conquer earth if his best warriors fight and win in a Martial Arts tournament to give Earth a fighting chance, the tournament would be called "Mortal Kombat". For the last 450 years, the Emperor has won the tournament 9 times (as he must win 10 in a row). The current generation of fighters all over earth are eager to fight in the tournament in hopes to keep Earth independent from his evil emperor.

Unlike Street Fighter, Mortal Kombat puts it's emphasis on simplicity of timing of moves rather than the strength of a character's special moves. Most of the characters have the same normal attacks and they only thing that differentiates from them are (ironically) their special moves. But the very meaning of the game comes from the Fatalities which the opponent (after winning 2 rounds) can kill off their defeated opponent. Mortal Kombat also has an elaborate story behind it and a rich environment. Instead of drawing animated (or cartoonish) sprites, the sprites here are digitized (which isn't something new or original to the game) where real-life motion actors use their fighting styles and perform their moves and have it integrated into the game.

Along with the great success of the game, it also brought along a good amount of controversy due to the (for the time) graphic nature and the realism of the game's sprites and also depictions of blood and dismemberment of certain body parts (e.g., the Head).

Retrieved from "https://johnnyotgs.fandom.com/wiki/Page_1:_Mortal_Kombat?oldid=9613"
Community content is available under CC-BY-SA unless otherwise noted.