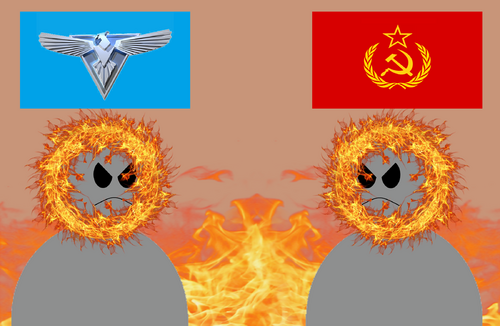 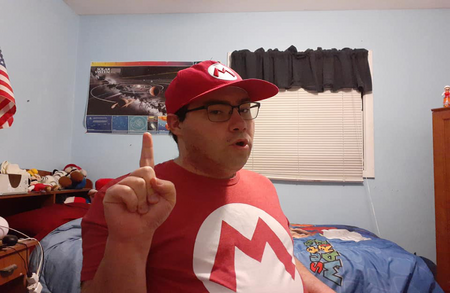 This page is about the Non-Canonical Soviet Campaign of Red Alert 1. 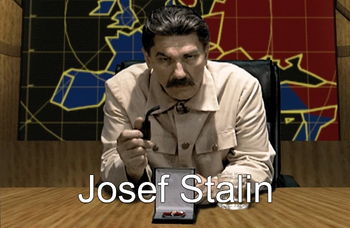 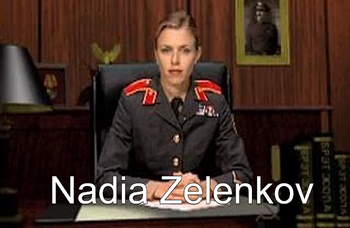 Josef Stalin: The Soviet "Snake in the Grass" is the leader. Unlike in our reality, Stalin is even more power-hungry as he wants nothing more than the entire world under the Soviet banner.

Nadia Zelenkov: One of Stalin's high commanding officers, she will provide the new Soviet commander (that's you) with information regarding your mission.

Radik Gradenko (Not Pictured): Another one of Stalin's commanders. Like Nadia, he'll provide the commander with information. 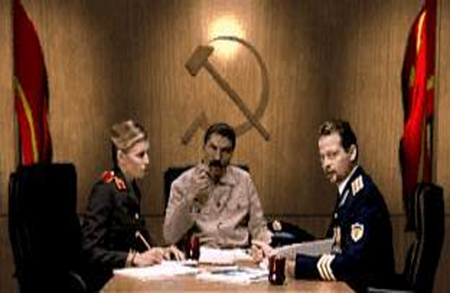 The war has begun, and the Soviets are pushing into Europe. Now, they have to deal with an uprising in Poland. The new Soviet Commander (that's you) is now given the job to deal with the Polish Uprising. 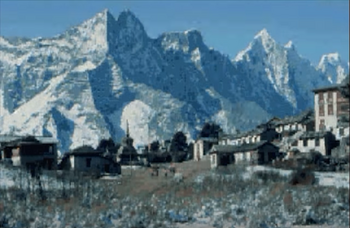 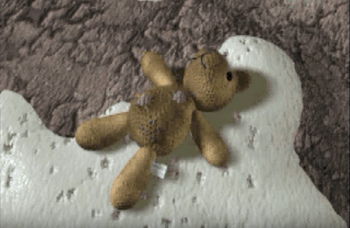 The new commander has successfully put down the Polish Uprising and did it with such ferocity that even children were killed. This would secure the Soviet invasion of Europe.

With the full brunt of the Soviet invasion now underway, the Soviets can invade the rest of Europe, the commander is now given a mission to defend the bridges that go into Germany so the invasion can go without a surprise attack from the Allies. The commander succeeds in defending the border bridges. 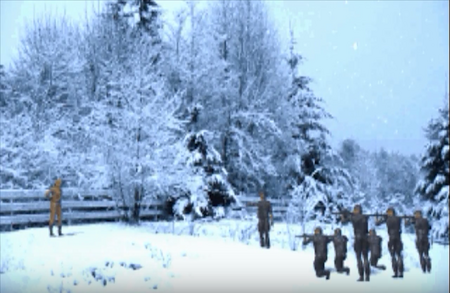 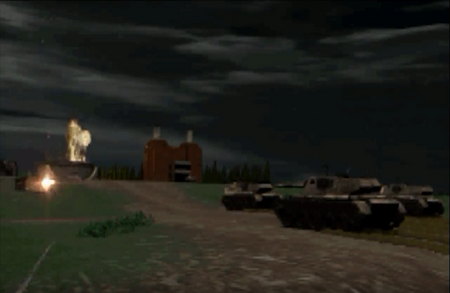 With the Allied Spy put down, the commander is now given another mission to destroy an Allied base and cut off their communications in Germany so the Soviet invasion can advance. The mission was a success and the Soviets continued their invasion of Europe, and soon Berlin falls to the Soviets.

As the Soviets continue their advance towards Western Europe. Allied high commander Nikos Stavros is now retreating to Yugoslavia with a supply of Allied provisions. The Soviet commander must prevent this and cut off the Allies' supplies. The commander once again succeeds and cuts off the Allied supply line and it seems that the Soviets are now nearing total dominance in Europe, but Stavros was able to retreat to Yugoslavia. Now the Commander needs to make sure supplies are brought to their destination, again the commander succeeds and the supplies were brought to their destination.

But all was not well, as again another Allied spy has infiltrated another Soviet base, and this time has sabotaged a Nuclear Reactor which is rigged to blow if something isn't done. The commander is given the job to lead Soviet Technicians to the reactor's core and repair it before it blows, the technicians manage to save the reactor in time. 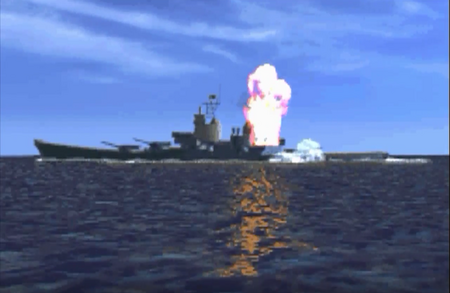 Now that a Nuclear meltdown is prevented. the push into western Europe can resume. The commander now has a mission to invade and destroy an Allied base on the Italian island of Elba. This was a hard-fought naval battle, but in the ned, the Soviet Subs manage to overwhelmed the Allied ships and the Soviets were to take the island. But then the Soviets got intel that the Allies were able to destroy a Soviet supply convoy where one of the Soviets' superweapons, the Iron Curtain was being transported, one of the parts was on an Allied truck which was seen head towards France.

So, the commander is given a mission to track down and destroy the supply truck before the Allies can get their hands on it. The commander again succeeds and destroys the truck. 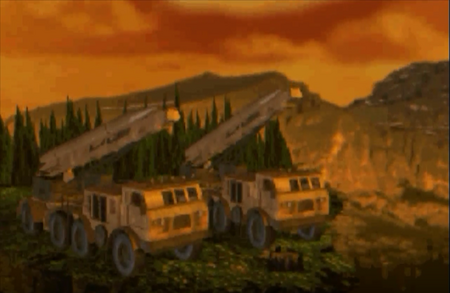 With this, the Soviets were able to invade France as they bombard key Allied areas in the country. Now, the Soviets must defend their supplies that are now making their way into France. The commander was given the job to protect this supply convoy and his now authorized to use the Soviet MiG (which is more powerful than the Yaks the Soviets were previously using) which helped the commander accomplish his objective.

Soviet intel has received word that a strong Allied navy force is stopping to refuel on the English Channel. The commander is given the job to destroy this fleet so this makes the European islands of Britain and Ireland more vulnerable to an invasion. The commander destroys this naval force. But now, the Allies are turning to Einstein for help as he's allowing the Allies to use his Chronosphere, however, it's rigged to blow if the Soviets approach it. It's powered by several control centers. One of them is in Switzerland and another is in Spain. The commander's mission is to capture these control centers and shut down the Chronosphere. Though the commander didn't succeed in capturing the Chronosphere as there was yet another control center, and because of this, the Chronosphere was destroyed. This made Stalin upset. But knew that now wasn't the time to get upset as the Soviets are on the verge of total victory in Europe. Great Britain is the only European left standing for the Allies. The commander was given a job to lead the charge of the invasion of Britain. 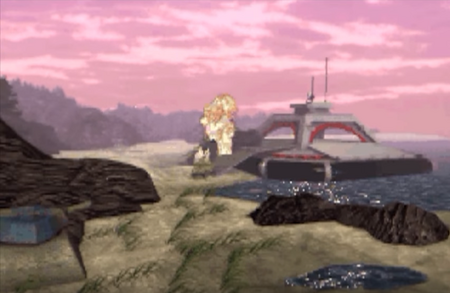 The Soviet invasion of Britain is now underway. The commander helped greatly in this invasion and within just a few days, Britain falls to the Soviets. 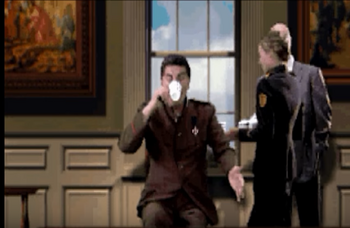 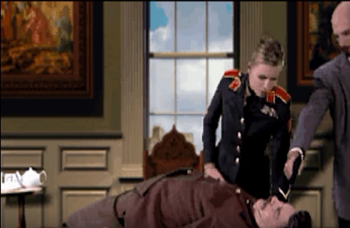 Stalin and his crew then came to Britain and are celebrating at Buckingham Palace as the British now celebrating the spread of communism. Nadia than gives Stalin some tea, as Stalin drinks it, he realizes that Nadia betrayed him as the Tea was poisoned, Stalin then dies soon after. Then Nadia (along with the new Soviet advisor Kane) unveils the plans for the secret society named the Brotherhood of Nod, but Kane betrays Nadia and says that *he* is the future.

With this, the war ends with the entire continent of Europe under Communism and over 100 Million people dead.

You can continue reading by clicking here. Until next time, this is JohnnyOTGS signing out.

Retrieved from "https://johnnyotgs.fandom.com/wiki/The_Story_of~Command_and_Conquer_Red_Alert_(Soviet_Campaign)?oldid=10861"
Community content is available under CC-BY-SA unless otherwise noted.