Hello everybody and a "Belated" Happy New Year to you all.

Now, it is the time that I post my Top 5 games for the year, and that year is 2018. Due to a hard holiday season, and somewhat of a lack of games that I played in 2018 (most of them are compliation of older games), I didn't feel confident on making such a page this year. But felt complacant enough to do it. 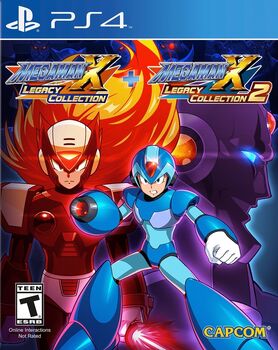 This is one of the complation of games I have played in 2018. Unlike the original Megaman Legacy Collection, this includes "Rookie Hunter Mode" which makes these games a bit more enjoyable for those who aren't hardcore as some other gamers are. But nevertheless, both these collections will be a definite want for even the most hardcore Megaman fan as this will immerse them into the world of Megaman (and Megaman X). 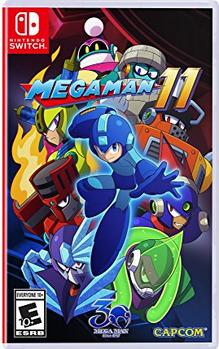 For the very first Megaman game in the "Post-Inafune Era", this game didn't change all that much and still the Megaman games that fans know and love. The new features such as the "gear" system which slows enemy motion or power up Megaman's Mega Buster or any weapons he has gained from the robot masters. This also has all kinds of difficulty levels for casual and hardcore players, and even some extra content that you can unlock (such as medals), this game has a little bit of everything. 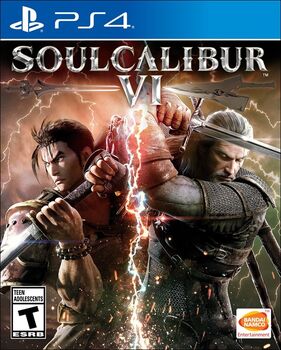 The reboot to Bandai-Namco's other Fighting game. This tweaks the story as well as introduce some new characters. Like Mortal Kombat and Tekken, it focuses on story, and unlike Street Fighter 5, it interprets it's own story very well with not just a centralized story but also focus on each character's individual stories as well. It also has an elaborate adventure mode for a created character as well. The gameplay remains fundamentally the same with some tweaked features and introducing something called the "Reverse Edge" where you can bet an attack and it hits your opponent or miss. 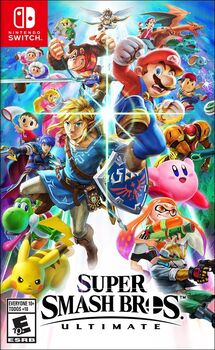 The 5th installment of the popular party/fighting game. As usual, this game has a lot of modes to play with and make up a lot of scenarios. It also has an adventure mode where you get to collect spritis which can power up your characters to defeat your opponents. Though, there's not much to unlock after all of the characters are unlocked or collected most of the spirits, but with a lot of game modes and a lot of ways you can make up a lot of your own scenarios, who's going to argue? 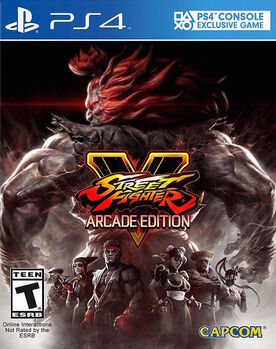 If anybody remembers that in 2016, the first edition came out, and it lacked Arcade Mode, it barely made my "Top 5 games of 2016". If you believe in redemption (not "Red Dead Redemption") than you can give Street Fighter 5 another chance. Early this year, Street Fighter 5 was re-released, and it finally had Arcade Mode and it has several ladders chronicling the game from the first game, making the game all the more enjoyable, the game also introduced more characters throughout the year, keeping the game fresh for a while.

Well, that is it for this page. Don't forget to check out my other game pages as well as my Movies and World wikis. Until next time, this is JohnnyOTGS signing out.