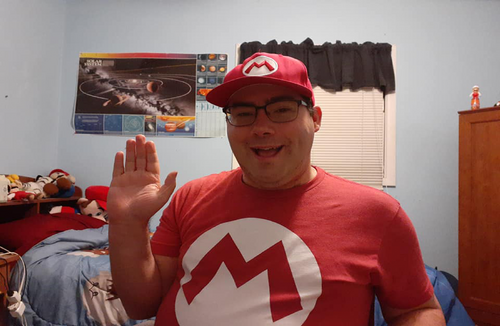 Hello everybody and welcome to another edition of JohnnyTalk Games.

Well, it's that time of year again, it's New Year's and it's also time where I talk about my Top 5 games for the year. 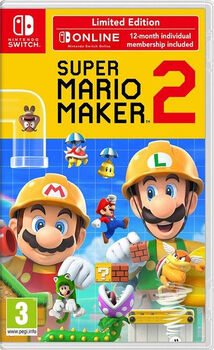 The sequel to the surprise hit on the Wii U. This features new creation tools as well as new power-ups. It also features a story mode where Mario must rebuild Peach's Castle (when UndoDog accidentally pressed the Erase Rocket button). Though this game was its predecessor and more, it's heavily reliant on Online features, and unless you have Nintendo Switch Online, you're not going to get much from this game. 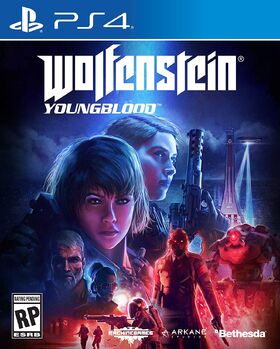 Taking place 20 years after The New Colossus and seeing good ol' BJ passing the torch of Nazi Killing to his 2 twin daughters (Jessica and Sophia) as BJ goes missing while he's in Nazi-occupied Paris. Jessica and Sophia decide to go on a journey to find their father. The sisters then find themselves trying to liberate the City of Lights from the Nazis with help from a French rebel group.

The game is the second Multiplayer game in the Wolfenstein franchise, you as well as another gamer take control of either Jessica or Sophia and you try to kill every dang Nazi that gets in your way. Though the game also tries to deviate itself from its early titles in the Machine Games series, the enemies have health meters (taking away easy headshots from a distance) with some RPG elements thrown in as you level up by killing Nazis and completing objectives, you can also power-up weapons by giving them parts, and even special abilities for the sisters. Though these new features are nice to have, it also made the game kind of lackluster in comparison to the earlier titles. The graphics look almost the same as in The New Colossus (though graphics, in reality, are minor details). It seems that spice that was present in the earlier games is missing in this one. 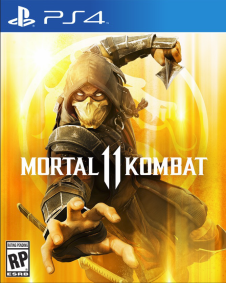 The 3rd installment of the Netherrealm Studios' series. Shinnok's mother Kronika (seeing her son killed by Raiden) hatches a plan to create a "new era". As she merges timelines, Earthrealm's warriors try to stop Kronika from achieving her goal. But soon realize that this is going to be a difficult task.

With a more challenging dial-a-kombo system and a customization system. Mortal Kombat 11 in some ways a fairly good game, most of the klassikal MK kharacters return for this establishment, bringing with it some new game modes such as The Towers of Time and AI battle. For some, however, the game can be tedious as there's a lot to unlock and it takes a bit of skill to unlock them, though early on, it was tedious, recently became streamlined and some unlockables becoming available for purchase (using time crystals). But it didn't stop this game from being pretty good for TFG fans of all kinds. 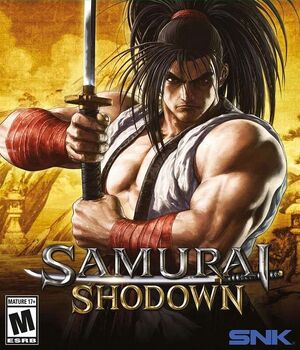 The long-awaited remake of the SNK classic. Samurai Shodown brings some of the franchise's beloved characters (such as Haomaru and Galford) and bringing in some new fresh faces along.

This game was like the classic game and more as it brings everything SNK fans know and love about Samurai Shodown with the style of fighting as well as the depiction of blood (though it's controllable in this game unlike MK). The game also brings that Japanese feel with old Japanese musical instruments and cutscenes which resemble the old Japanese wood paint blocks with the Japanese language to go along with it.

So, even if you haven't played the original franchise, this game will satisfy you. 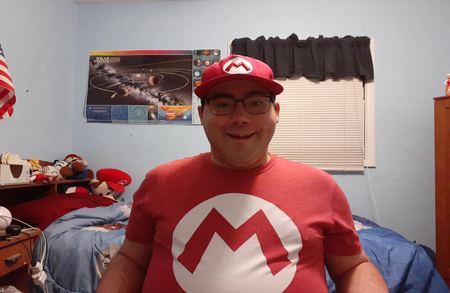 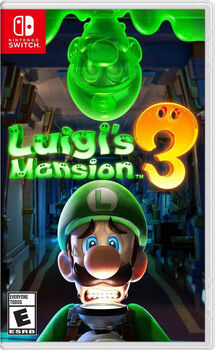 The continuation of the Luigi's Mansion series. Luigi takes on ghosts in a ritzy hotel. It may be like the other games in the series, but the game is incredibly fun with a lot of stuff you can collect such as gems and finding and capturing Boos. Unlike other games where it has a lot to collect, Luigi's Mansion 3 makes the concept fun. The game also features unique floors where you go into not just a restaurant and a souvenir shop, but also a medieval floor, a filming studio floor, an Egyptian floor, and a dance club floor. Each with their unique challenges to complete.

Overall, Luigi's Mansion 3 is a cornucopia of great things that can't be missed.

Well, that'll do it for my latest edition of JohnnyTalk Games. Don't forget to check out my Movies and World wikis too. Happy New Year, and until next time, this is JohnnyOTGS signing out.