Hello everybody and welcome to another edition of JohnnyTalk Games. Today's topic I'm going to talk about former NBA player and legend, Shaquille O'Neal. 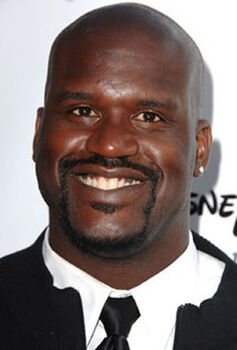 As you may or may not know. O'Neal isn't just known for his Basketball skills, he also tried his hand at Professional Wrestling (as he's a big fan of it), Mixed Martial Arts, Movies and even Video Games.

You may or may not know that in the world if video games, O'Neal is infamously known for his absolute failure of a video game Shaq Fu.

It all begins as O'Neal was sightseeing in Tokyo as he was about to play in a charity Basketball game, but when he came to an old Chinese dojo he was asked to help out the oldmaster there. A kid named Nezu was kidnapped by a creature known simply as "The Beast" and plans to use Nazu's life energy to resurrect the evil Egyptian emperor Sett Ra.

Now, with Street Fighter 2 being the white hot video game for the time (the 1990's), every video game company was jumping onto the TFG bandwagon. Electronic Arts (or EA) decides to get into the action. O'Neal himself did all of his own sequences as the moves were digitized (though the game was animated and not digitized as like Mortal Kombat was.

Shaq Fu wasn't just known to be one of the worst clones of Street Fighter 2, but one of the worst video games created in the 1990's, and the reason for it was because the game was hindered with very clunky, and very slow and sometimes unresponsive gameplay, not to mention the enemies did a tremendous amount of damage making this game next to impossible to beat. It also had really bad story concept as it had a famous athlete with absolutely no Martial Arts experience fighting against a group of strange and stereotypical characters. The game was so bad that the French game developing company (Delphi Software International) that did the game for EA had to fire a good amount of their employees. There are a lot of terrible things to say about this Aardvark and to this day is considered one of the worst video games ever created, even compared to the Atari version of E.T.

It wuld be over 20 years before O'Neal would be front and center in video games.

O'Neal is at it again with video games. Officially announced in 2014, but didn't release until June of this year. In this game, O'Neal was an orphan raised in a fictional Chinese town of Hunglow. 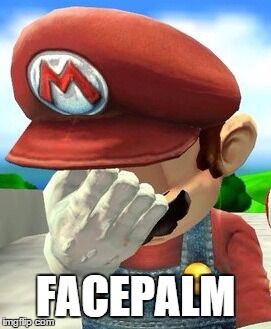 (*sigh* this doesn't look good so far, they couldn't even spell it in proper Chinese)

Anyway, as O'Neal was carrying his master Ye-Ye on a rickshaw, Hunglow was suddenly attacked. O'Neal must do whatever he can to protect his hometown.

Instead of trying to jump on any popular bandwagon, this game actually tries to revive a dead video game genre, and that is the Beat-'em up games (i.e. Double Dragon, Final Fight and Streets of Rage). 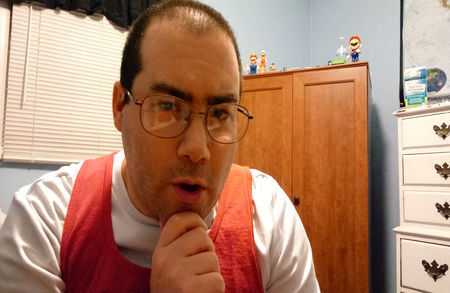 Some people are already trashing this game and saying it's worse than the 1990's game. But by judging from the Youtube videos of this, the gameplay doesn't look half bad. It's your ordinary run-of-the-mill beat-'em up. Though, the game does try an attempt at humor, and some of the humor is kind of stale and dry if you ask me, it makes a crack on his failures of a few movies he did (i.e. Kazaam and Steel) and even some of real-life products he did commercials for, like a canister of the joint and muscle pain medicene called Icy-Hot fully restores O'Neal's health. 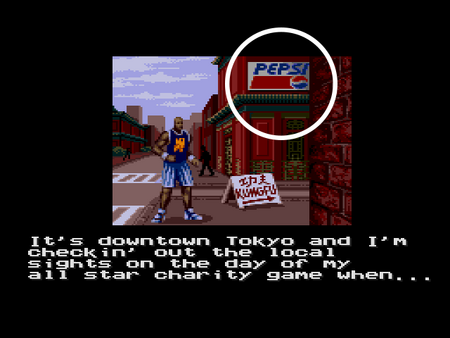 The original game did this as well. In some of the beginning cutscenes (like the one above) had some Pepsi signs, this is because at the height of O'Neal's Basketball career he also did some commercials for that *wonderfully* tasting caffeinated beverage.

Here are some of these commericals he did for the products mentioned in the games.

In the final stage, O'Neal even asks the game developer to change the music, and it changes to a rap song named "What's up Doc, can we rock?" a song by Fu-Schnickens featuring O'Neal in the music video.

Now, I may or may not play this game, but it'll just to see for myself whether this is good or not. Did they *FU* it up, maybe but not with clunky gameplay (which is a plus) but more than likey with it's stale and unfunny jokes, too bad they couldn't make fun of his awful line of 12-inch action figures too. But hopefully it's not much of a problem.

Well, that is all for this edition of JohnnyTalk Games. Don't forget to check out my Movies and World wikis as well. Until next time, this is JohnnyOTGS signing out.