Hello everybody and welcome to yet another edition of JohnnyTalk Games. Today we are going to talk about what kind of games were better on either the Super NES or the Sega Genesis. 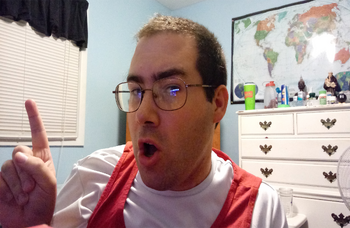 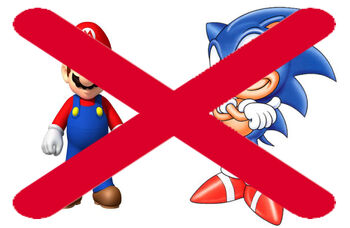 Now, before we begin, I just want to let you guys know that the games that will be mentioned on this blog are the third party games, so none of the first party games from either console (especially those from the Super Mario or Sonic The Hedgehog franchises) will be mentioned (since it's like copmparing Apples and oranges anyway). 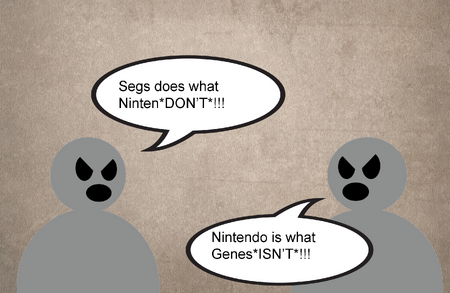 Since the 1990's when the Sega Genesis was introduced, there was an ongoing debate on which console was the best, either that or Nintendo's successor to the NES: The Super NES.

Technologically, the Super NES was vastly superior and the games showed as they looked smoother, more colorful and the sounds were also clearer. But that didn't necessarily mean that the games were better on the Super NES, sometimes people would prefer the other version over the other.

So I will try my best to base on which console had the edge in what version of a game based on what the game actually was and had and not just on graphics and sound.

Everybody's favorite Green colored "Heroes in The Half Shell" had their wide line of video games since they were hot like the Pizza they love to eat every night. During the Nintendo/Sega feud in the 1990's. There were 2 similar TMNT games, the Super NES had the console version of the hot arcade game: Turtles in Time while the Genesis got the stand alone Hyperstone Heist which played very similar to Turtles In Time.

Now, very little separates these games as they play very similarly to each other, and though what I like about Hyperstone Heist is that it was a stand alone TMNT game and wasn't just another Console port of a pre-existing Arcade game for the time. But what the Genesis game can't do what the Super NES can is........put a foot in your face!!! In Turtles in Time, the TMNT can throw Foot Soldiers up against the screen (like in the Arcades), the Super NES version also features a Console exclusive stage: The Technodrome which you face Tokka and Rahzar (from the campy second installment of the 1990's TMNT series of movies) which features a boss which can only be damaged by throwing Foot Soldiers against the screen.

When Street Fighter 2 hit the Arcades, it hit just as hard as Ryu's Dragon punch, and the game was an even bigger hit when the fight went from the rcade room and into the living room of homes. Both versions were quite equal to each other as both had both the updated versions of SF2: Championship Edition and Hyper Fighting, and in both cversions (when playing Hyper Fighting) had a way where you can adjust the game's speed.

Another big Arcade TFG. The game that matched Street Fighter 2 in popularity in the Arcades as well as at home. Both versions of this game did play quite well and both were fun to play with. 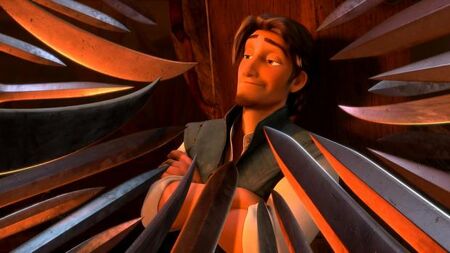 Yes, MK fans are definitely going to hate me for this, but I am choosing the Super NES version having the edge over the Genesis version. Yes, you can uncensor the Genesis version by using the famous "ABACAB" code which not just unlocks blood, but Johnny Cage, Kano, Raiden and Sub-Zero also get back their original and uncensored fatalities, not to mention that the Pit Fatality is also unlocked through this code. But the Super NES already has the Pit Fatality (with or without all of the graphic elements). Now I did say that I was going to choose which version of a game has the edge over the other not just based on graphics and sound, but I'm going to make an exception with MK. The Super NES version looks smoother and Liu kang has his "Bruce Lee" battle cries, and the music sounds more Asian in the Super NES version.

The sequel to the arcade hit. Like Street Fighter 2 and Mortal Kombat before it, Fatal Fury 2 also became a phenomenon in not just the arcades but also the home consoles as well.

Now, both versions are quite good in terms of graphics and sound. But it is the other form of hardware is what gives the Super NES the edge: the controller. The Super NES controller already had 6 buttons on it, maing the Super NES version much more easier to play, though there was a 6 button Sega Controller but it wasn't cheap in those days. The Genesis version also had the 4 bosses available, but only in the 2-Player modes. The 4 bosses were made available through a code in the Super NES version, but they were also available in the 1-player mode, and by beating the game on the normal mode with any of those bosses had a secret ending similar to the Street Fighter 2 CE ending.

Now, I already covered Shaq Fu in a recent blog (click here if you would like to read it). It really didn't matter which console you played this Aardvark on, this game was terrible overall.

Like I said, it really didn't matter which console you had when you played this game. This game was just flat out terrible, both versions had very slow and clunky gameplay (almost like playing the first Street Fighter game). But the Genesis version had more characters (12 as opposed to the Super NES version having only 7, and Nezu is also playable in the Genesis version)........that's it.

Another arcade hit that made it's way to home consoles. Both versions had a surprisingly good gameplay style to them, though it was a bit loose but nothing too terrible.

Yet another arcade hit and a hit on consoles makes it into this blog. This very simple to play sports simulator game was also very impressive on both consoles.

As I said, both versions were great, and though the ringside announcer has more quotes in the Genesis version than he does in the Super NES version, not tomention it also had Charles Barkley. But both versions played up to par with the original arcade version. So I have to say that both versions impressed me very much.

Well that is it for this edition of JohnnyTalk Games. Don't forget to check out my Movies and World wikis as well. Until next time, this is JohnnyOTGS signing out.