Hello everybody and Happy New year to you all. This is a special edition of JohnnyTalk as I'll show you my own top 5 games of 2016. I played some really good games this year, and it's going to be quite difficult to pick the right ones. Okay, let's get started. 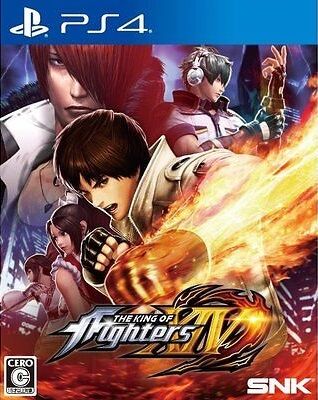 There wasn't a large selection of Tournament Fighting Games (TFG) this year. But the best this year has to go to The King of Fighters 14.

One of the reasons why is that it sticks to what the game itself is famous for: a series of SNK characters from other SNK TFGs such as Fatal Fury and Art of Fighting as well as the game's own exclusive characters. It also had some funny intros for specific characters, it's 3-vs-3 fighting system, it's easy to learn fighting dynamics and even other game modes.

But perhaps it's also that Street Fighter 5 layed an egg as it went more for Online Play, Online Tournaments and story rather than simple single player content. Even with some improvements and addition of other characters, SF5 still lacked some of the content which was the bread and butter of TFGs. 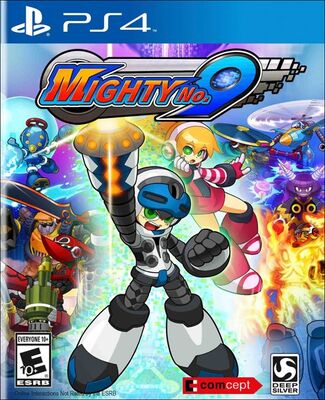 Keiji Inafune's spiritual successor to the immortal Megaman Franchise. This game delivers everything that has made Megaman famous and then some.

Beck can run, shoot and dash (something Megaman X does), though this game also brings some other (and surprising) challenges, to destroy an enemy, you must also dash into them to destroy them, though this may or may not be what everybody wanted, but hey as a gamer you must sometimes be challenged. Like Megaman, Beck can also use a defeated boss' weapon and use it against another boss, and the bosses themselves are weak to a particular. The game also has traps that you need to avoid.

Though, the only big problem with this game is that it had sadly failed to appeal to even die hard Megaman fans. One of the reasons for that is that it's not Megaman. But I must say that Megaman is a legend, and it's impossible to replace something that has touched the minds and hearts of so many. 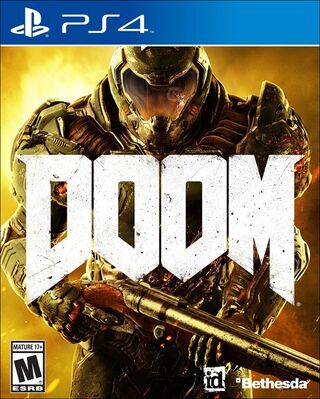 After several years of a hiatus, and with thr success of the new Wolfenstein games, Bethesda decided to bring back Wolfenstein's sister game. It delivered mightily as it has nearly non-stop action and suspense, the returning of all of the famous weapons and the eearily look to the game. Not to mention that the red stuff flies all over the place. You can also perform Mortal Kombat style fatalities on enemies. This game, is just plain crazy and action packed.

Though, it can get repetitive as you'll (more often then not) find yourself in a situation where you must defeat all the enemies before you can proceed. But, nevertheless this is like one of those heartpounding action movies that keeps you on the edge of your seat throughout. 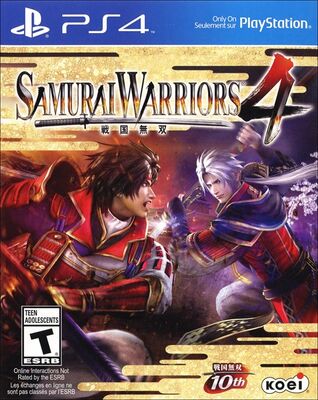 Tecmo Koei delivers once again their famed (or imfamed) Hack N' Slash series of games. Following the story of virtually every known Japanese Warlord during the Sengoku Period, this also brings soem brand new features like the 2 characters you can control during battle and even telling the story of each faction rather than each character. You can also unlock a whole bunch of things which makes you want to come back  and play even more.

Now, before I get to my #1 game of 2016, I would like to give you some honorable mentions 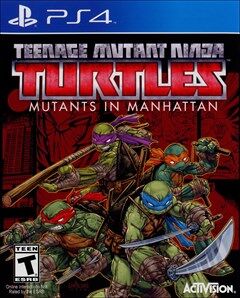 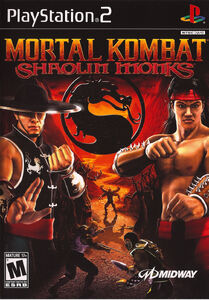 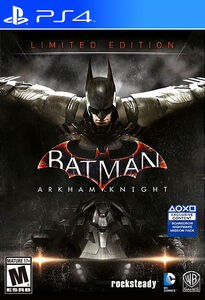 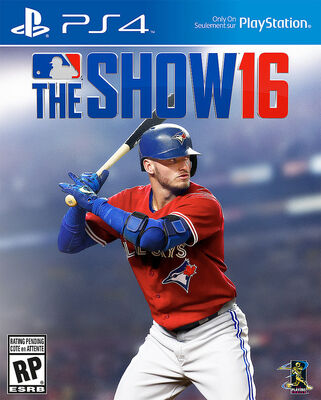 It took me a very long time to get into this version of a video baseball game. I was always more into the 2K series. But then, ther 2K company lost it's license to make Baseball games. This game was more difficult than the 2K series, and before this game, there was nothing you can do to keep yourself from getting traded to a team you don't want to play for.

This game has actually assessed and fixed all of these problems, it is more casual friendly and you can turn off trades in the Road to The Show Mode. This also adds more features such as ShowTime where you can slow down some aspects of a play (e.g., a pitch, a fielding situation) so you can make a great hit or a play. Of course as with this game, the graphics are close to life-like, which can make the feel of Baseball real.

That's going to do it for this blog post. Don't forget to check out my other blog pages as well as My World Wiki and My Movies Wiki. Until next time, have a Happy New Year and, this is Johnny OTGS signing out.