Hello everybody and welcome to another edition of JohnnyTalk. Today I'm going to talk about some of the things that some gamers from the first few generations of video games from the early and mid 1980's and 1990's.

It has been nearly 35 years since video games came into the world, despite some.......bumps in the road, it has become a booming industry ever since. But, 35 years in the video gaming world seems like a half a century since much has changed, and almost to the point where gamers today may not understand the concepts and/or some of the events of gaming that happened in the past. Here are some of the things that we know in the past tat today's gamers may not understand due to the rising of new gaming trends. 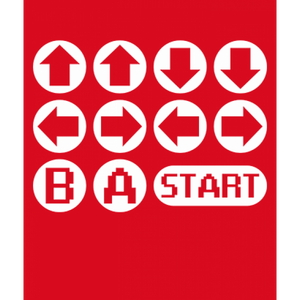 In the eras of the NES, Super NES and the Sega Genesis. It was fun to put in a code to get a special feature or sometimes unlock certain features like hidden characters or hidden options by imputing a code. Or to cheat outright by giving yourself a special powerup or even be invincible. Yes, cheat codes were a lot of fun in it's day.

The reason why today's gamers may not understand the fun behind cheat codes is because a lot of video game companies today use the internet and because of this, they put in content that gamers would have to buy later (called DLC, or Downloadable Conent) so unlocking hidden characters or other features just takes a debit or credit card to unlock. Although, there are still games where you must meet a certain criteria in order to unlock, but most are obtained via the console's wireless network. Though, the bad part is that the codes to make you invincible are all but gone, iuncluding the ones where you can start the game at a high level or arm you with every weapon in the game.

Playing hard to get rewarded 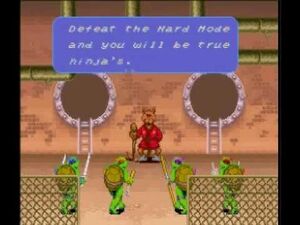 During the NES Era, most video games were quite difficult to complete (some next to impossible). During the Super NES and Sega Genesis era, some games are quite specific on which difficulty level you must play the game on in order to sea the game's ending, or sometimes play the entire game. Some games require you to play on the nornmal difficulty level while others the games highest difficulty. So, seeing the game's ending definitely took some effort back then.

The reason why gamers today may not understand the hardships of playing the game on the normal or hard level in order to play the entire game and/or see the game's ending is because video games in general have become (somewhat) more casual friendly so some gamers can get away with playing on the game's easiest difficulty and can still see the game's ending, making playing on the normal or hard modes clearly a choice. Though, there are a good number of gamers today who would play the game on the hard mode, but it is no longer necessary to play the hard mode to see the ending. 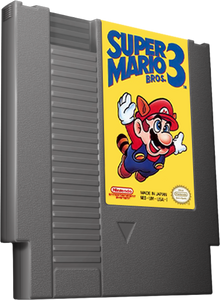 Ths is how video games looked physically before you put it into the console. Game cartirdiges were quite stylish in their time, having the game's label, and sometimes coming in a variety of colors (either it be gold or even red).

Like VHS casettes for the old VCRs, the game cartridges have died off and replaced entirely by Game discs (much like the DVD replaced the VHS casette). So, today's gamers may not understand on how to use game cartridges, nor would they understand the occasional frustration that came when using them (despite that the problem was early model consoles, not the cartridges). Come to think of it, in the near future Game discs may also go the way of the Bighorn Sheep thanks to the growing popularity of Didgital Downloading of games. 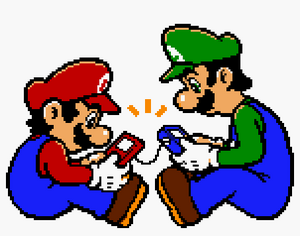 Of course, games were also about playing with friends and other gamers. Back during the gaming era of the 1980's, 90's and the 2000's, that meant getting together with your friends (physically) and play games on either your console, or hooking up a cable on a handheld. Multiplaying on a console back then also meant a split screen (in order for everybody to play on the same TV screen.

Of course, this is something that gamers today will find hard to understand because of the wide popularity of online gaming. Now, gaming friends don't have to meet physically to play games. This also makes playing games in the arcades an endagered species as well, though there are still arcade games, but nothing as interesting like we saw in the 1980's or 90's. But online gaming isn't perfect as some people don't have a fast speed wireless internet connection, which is problematic for most online gamers. 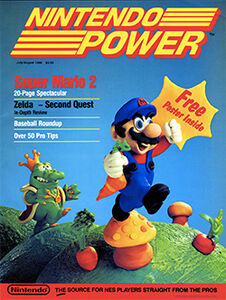 The Gaming media back in the 80's and 90's was booming with knowledge of gaming, even going as far as publishing certain tactics to completing a certain game or even tell the game's secrets. There were video game magazines such as Nintendo Power as well as other gaming news companies that would publish game tactics.

The rise of Youtube and the ability to download video games has pretty much put some of these game tactic magazine companies (such as Nintendo Power) towards exctinction, so that would be the reason why gamers today would not understand is that is how you got your knowledge of completing certain games.

The Satisfaction of one game console 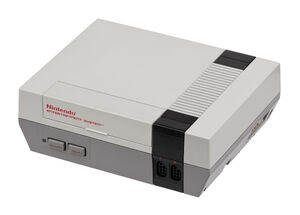 Gaming back in the 80's was all about having one game console (as it was considered a luxury item back then), so every game that was made was for that one console. Even with the introduction of the Sega Genesis in 1991, there were still games made for both the Super NES and the Genesis, so buying 2 different consoles weren't necessary.

Another thing that today's gamers will find hard to understand, and it seems like the gaming world is more divided than it ever was (this may be just me ranting a bit). Gamers today would have as much as 4 different game consoles as there are more games made specifically for a certain console and in order to play that game, you need the console it plays on.

The Satisfaction of gameplay 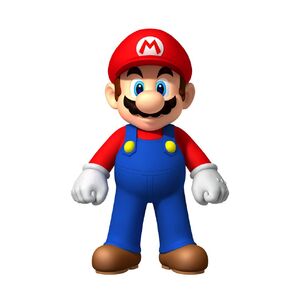 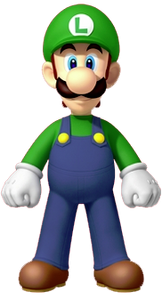 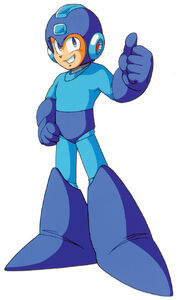 Gaming back in the 80's and 90's were all about the gameplay, people talked about how good the game played and how it was a pleasure to play, and that is what they cared about.

Because the gaming media today likes to focus their attention on games that have life-like graphics and a story with the epicness of a modern action movie, gameplay may be something today's gamers may have a hard time understanding, and almost to the point where they go to a war of words with each other to see which game *looks* better on whatever console. 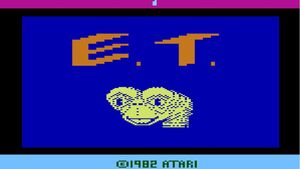 Of course, the long and illustrious story of video game almost ended before it began. There was other video game consoles before the NES, and I'm talking about the Atari and the ColecoVision, and they had a lot of great games such as Pong, Space Invaders, The Original Donkey Kong, Centipede, Millipede, Asteroid and Missile Command. But when a little known game called E.T. ( after the legendary movie made by Steven Spielberg) came onto the scene, it wasn't very good. In fact, the game was so bad, it nearly brought the video game industry to an abrupt end, the industry was in shambles, and it seemed like only a miracle would save it. But as we know today, they got one in the form of Nintendo.

But thanks in large part to Nintendo, the video game industry had blossomed into the famous industry we know it today. So, many gamers today may not understand the story of this dark time in gaming history. It is important to know that we all could've had different hobbies *if* the video game industry never recovered from the 1983 crash.

That is all I have for you today, don't forget to check out my other gaming blog Johnny's Game Profile where I talk about some of the more obscured video games that you may or may not have heard about or even played, so long for now.