My first look at Mario Kart 8 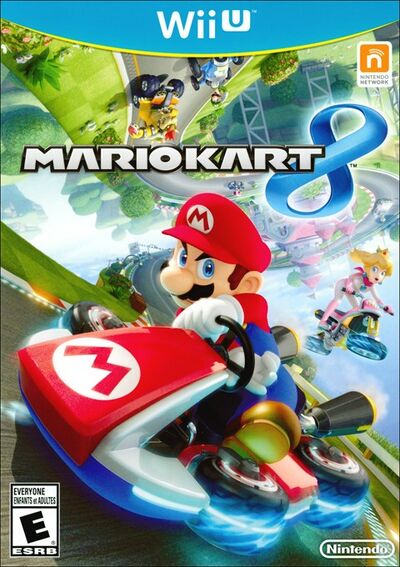 I was out in my local mall today and when I went to buy Wolfenstein: The New Order, I have played the demo version of the recently released Mario Kart 8, and already (I haven't played the actual game yet) I'm starting to like it. Mario and his friends ride on their iconic Go-Karts that have tires that also act as a Magnetic diffusers which allows the karts to float in mid-air (like we see in a lot of Sci-Fi space Movies and TV Shows such as Star Wars). I've played in several stages, and my favorite out of them all so far is that there's a track taken place at an Airport where you must avoid an airplane that is taking off from the runway.

I chosen the game to the one to get after I have returned Wolfenstein (now I have actually bought the game) from Gamefly, and hopefully soon, I'll be able to play the actual game.