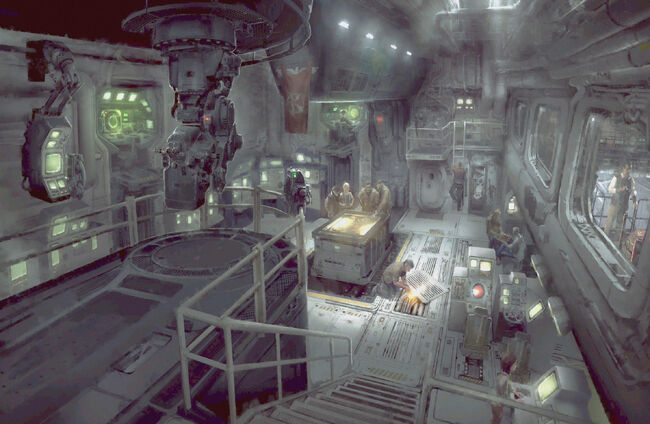 With the Nazi threat on the Eva's Hammer averted. The Kreisau Circle can get some well deserved rest, and to mourn the loss of Caroline. 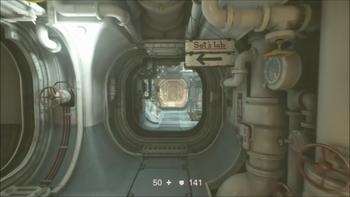 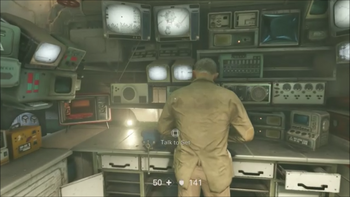 Where you begin will determine what timeline you've chosen. In Fergus' Timeline BJ will be in his own room (as he shares it with Anya) and talking to Anya. In Wyatt's Timeline, BJ will be in Wyatt's room talking to, well, Wyatt. But no matter the timeline. Both Anya and Wyatt will tell BJ that Set wants to see him and give him a medical review. Head to Set's Lab. Just like what Wyatt said in his Tip box, there's signs all over the Eva's Hammer, if you're having a hard time getting to Set's Lab (or anywhere else on the sub) follow the signs.

When you talk to Set, a cutscene triggers and it's when BJ is attacked by Set's hybrid pet: Shoshana, of course Set explains this to BJ but BJ cuts Set off and tells him to just examine him. Bj wants something to do to get his mind off Caroline's death, Set says he should check out a Nazi Flying Drone that the Kreisau Circle stolen for target practice, but went berserk and asks BJ to take care of it, so he'll tell him to head off to the shooting range. 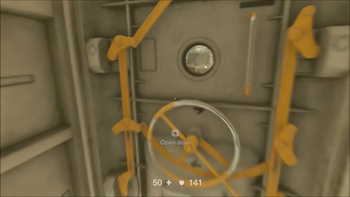 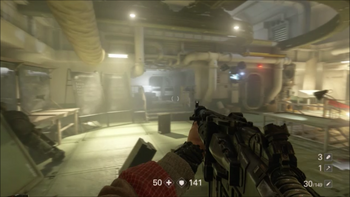 The shooting range shoudn't be too far from Set's Lab, once you enter the shooting range the Drone will show up, follow it downstairs, don't forget to pick up the Upgrade Kit which should be easy to spot. 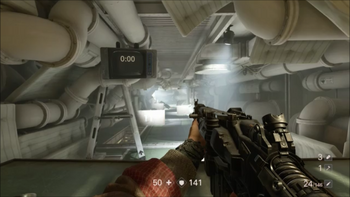 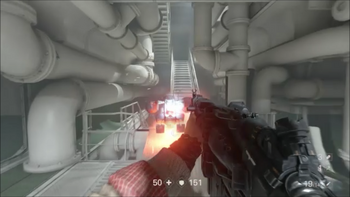 The Drone will definitely be a challenge to target since it's not only small but it flies and making it a hard target. So, keep a close eye on it an shoot it when you can, after a good few shots it'll explode, only causing minor damage if you're too close. 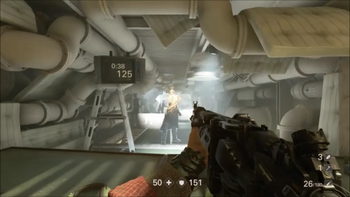 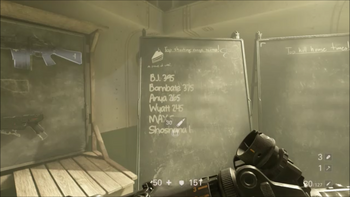 Now, you have 2 choices after destroying the Drone. You can either go right back to Set, or you can actually try out the Shooting Range. If you trying out the shooting range, just try to pay attention to the wooden Nazis that come by and the more you shoot them, the more points you'll get, and farther away the target, the bigger the point value. Oh, don't forget to reload periodically. 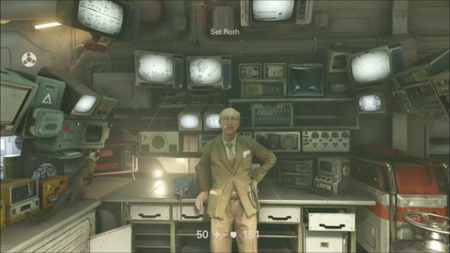 When you do return to Set, and BJ says he likes the shooting range, that'll make Set happy, but then both him and Sigrun will tell you that Anya wants to talk to you and she is waiting for you in Caroline's old room. 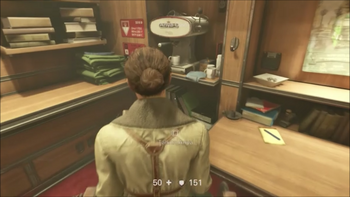 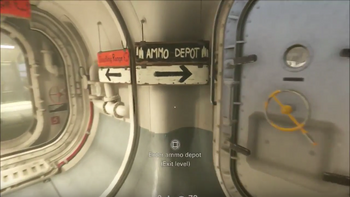 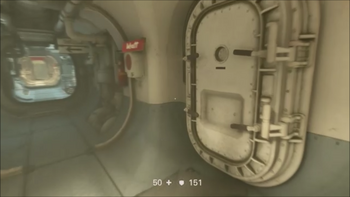 Retrieved from "https://johnnyotgs.fandom.com/wiki/WOLF_2~Kreisau_Circle_Interlude?oldid=10456"
Community content is available under CC-BY-SA unless otherwise noted.